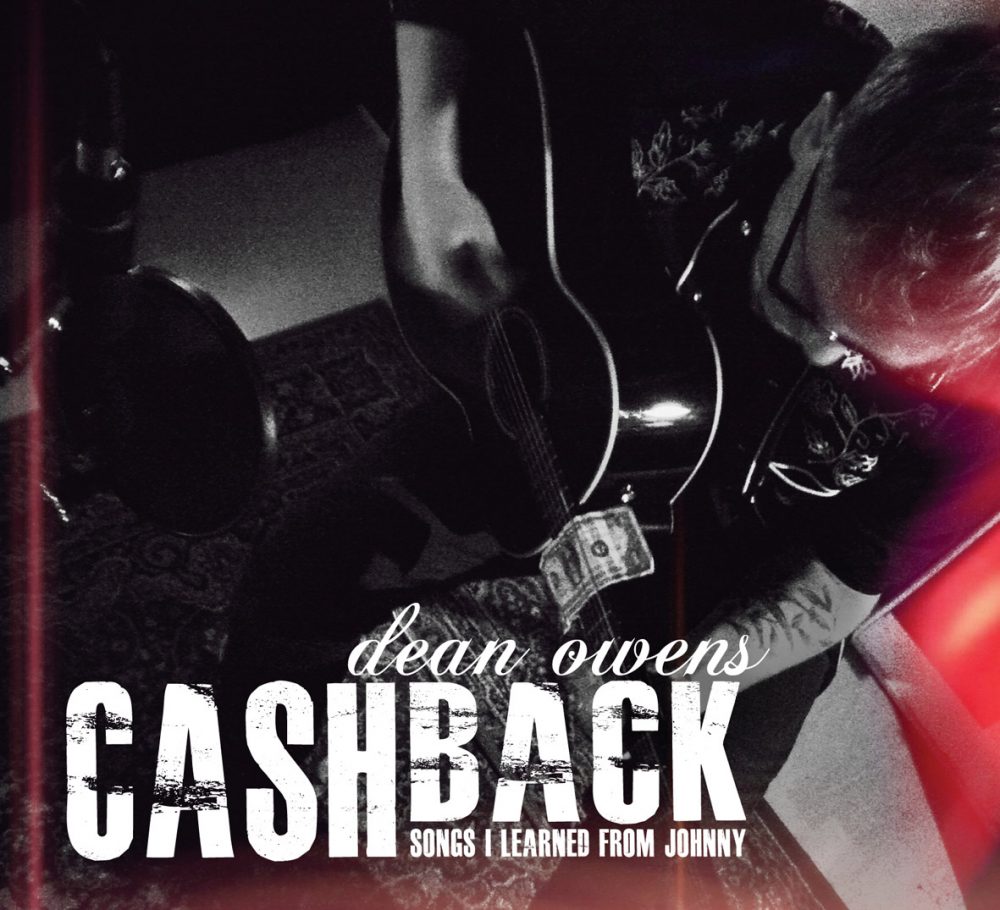 Johnny Cash’s Scottish roots are to be celebrated in a new music festival to take place next year.

The country legend has family links to Fife which have been traced back as far as the 12th Century,

The new festival is the brainchild of Edinburgh alt.country stalwart Dean Owens, who in 2012 released an album, ‘Songs I Learned From Johnny’ – the tunes written, covered or inspired by Cash.

Cash discovered his ancestral links with Scotland by chance – sitting next to Major Michael Crichton-Stuart on a transatlantic flight, the keeper of Falkland Palace informed the singer that his surname, common in Fife, could be traced back to the time of Malcolm IV, Scotland’s king in the 12th century.

Cash and his family regularly visited the Kingdom, and recorded a TV special in Falkland with Andy Williams in 1981, and his daughter, Rosanne Cash, headlined the Big Tent weekend at Falkland Palace in 2010.

Other artists involved in the new festival will include Kirsten Adamson, Rab Noakes and Ian Rankin – the latter discussing how Cash influenced the work of late Fife singer-songwriter Jackie Leven – as well as Glasgwegian Americana star Martha Healy and Liverpool’s Hannah Rose Platt.