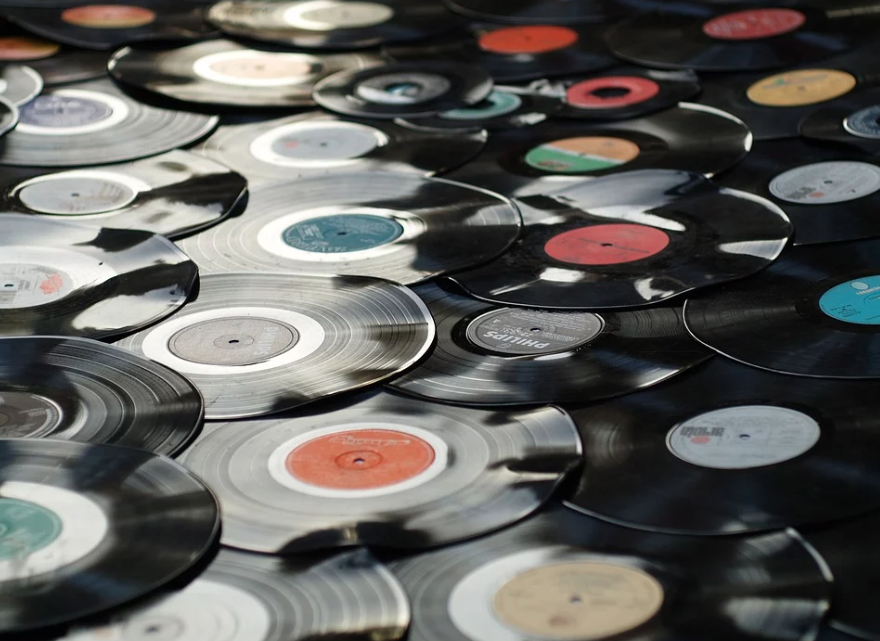 A call is being made for music fans to donate unwanted vinyl records to raise funds for Scotland’s food banks.

Arts and culture magazine Product has set a scheme in place where it will collect albums and singles to sell at record fairs this coming spring.

The money raised will go to food banks in Scotland to help people struggling to feed their families.

The organisers explain: “As well as food donations, food banks need money to hire warehouse space to store food, and pay for petrol for the vans which collect food donations and deliver them to food banks.

“Recent years have seen a dramatic rise in the use of food banks against a backdrop of welfare cuts, wage stagnation and in-work poverty.

“A third of food parcels go to families with children. Just by giving away your unwanted vinyl, you can help them. Your stack of records gathering dust somewhere could put food on the table for a family in Scotland.

The magazine is calling for any type of music which can be dropped off at any of the collection points below, or for larger amounts of vinyl a collection can hopefully be arranged. More donation points are also being sought, but with more being added all the time, and announced on twitter – @scottishproduct. Currently these are located at: