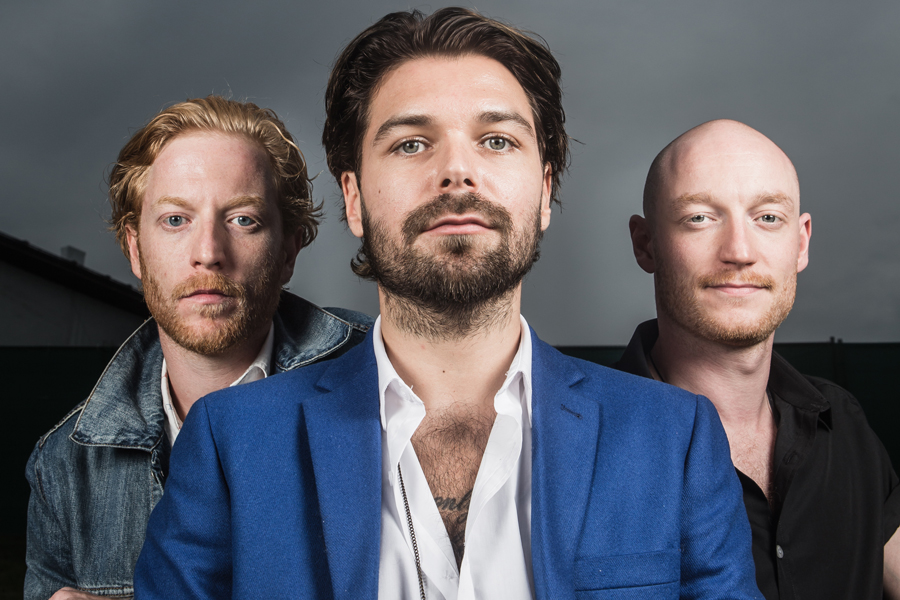 Biffy Clyro, Amy MacDonald and Lewis Capaldi were among the big winners at the first-ever virtual version of the Scottish Music Awards.

The annual fundraiser – previously known as the Tartan Clefs, and now sponsored by Specsavers – also recognised Dougle MacLean, Texas, and Wet Wet Wet as part of a star-studded broadcast whose other aim was to raise funds for Nordoff Robbins Music Therapy.

Donald C MacLeod MBE – founder of The Cathouse and owner of The Garage as well as Chairman of the NR Fundraising Committee Scotland – said: “We are delighted we were still able to host one of Nordoff Robbins’ most important fundraisers during this difficult time.

“From Scottish music legends like Dougie MacLean and Wet Wet Wet, superstars like Lewis Capaldi and Biffy Clyro, and not to mention rising stars like Stephanie Cheape and Luke La Volpe – music has been a lifeline for so many of us during these unprecedented times and their support is so appreciated.”

More on the charity at https://www.nordoff-robbins.org.uk, or watch the ceremony again.