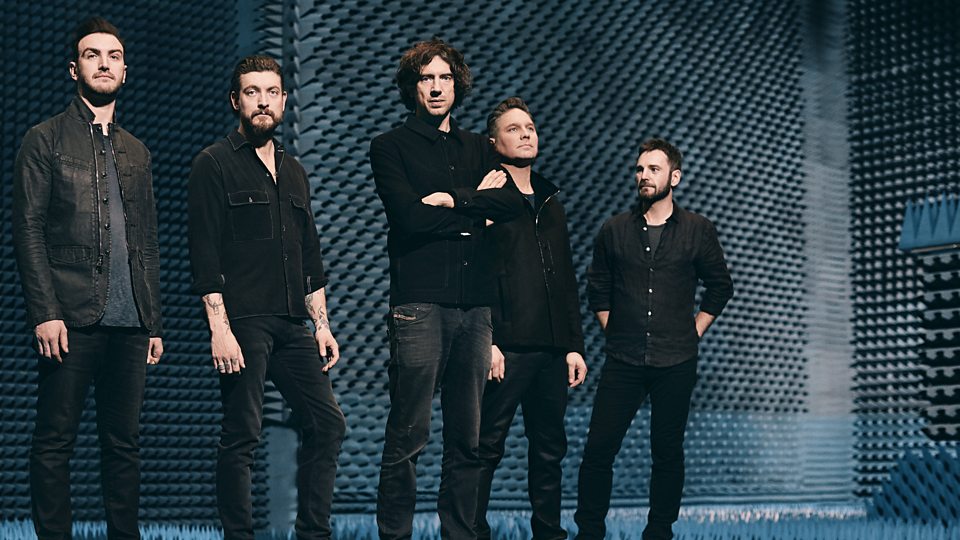 Amy Macdonald, St Martiins, The Ninth Wave and Rascalton are among the acts joining the previously-announced headliners Courteeners, Liam Gallagher and Lewis Capaldi at this summer’s TRNSMT festival.

The event has previously been criticised for lacking in diversity of gender and genre, but the organisers appear to have made an attempt to make amends with a wide-ranging lineup containing over 50 acts.

More mainstream acts like Little Simz, Blossoms and Sam Fender sit alongside crowd-pleasers like Ian Brown and the Courteeners, plus more ‘alternative’ bands like Beabadoobee, The Murder Capital and Sports Team.

Steps also seem to have been taken to produce a more gender-balanced lineup seems to have addressed to some extent – as well as the aforementioned Rita Ora, there are appearances from Pip Blom, The Regrettes, Miraa May and Georgia, as well as local bands The Ninth Wave, St Martiins and Spyres bumping up the quotient (or at least levelling it off).

The Queen Tut’s stage, which… divided opinion in previous years, seems to be no more, and the event takes place over three consecutive days, unlike previously when the Orange Walk saw TRNSMT occur over split weekends.

The full line up reads this – more at trnsmtfest.com